A new report tabled by a UK company ranked Kenya as the sixth most beautiful country globally and second in Africa.

Tanzania ranked fourth in the world and the most beautiful in Africa. This is after Kenya scored 6.7 out of 10 and Tanzania scored 6.98.

The most beautiful country in the world is Indonesia with a rating of 7.77; New Zealand is ranked second with 7.27, Colombia with 7.16 is third, then Tanzania and Mexico close the top five with 6.96.

The world’s powerhouse, the United Kingdom, didn’t feature in the top 50, and others like France, the United States of America, Japan and Australia were ranked eighth, twelfth fourteenth in that order.

Here are reasons why Kenya is among the best in the world and the destination one must visit while in the country;

The beach is 17 kilometres in length and has been voted the best beach destination in Africa for five years in a row. It’s along the Indian Ocean and is ranked ninth globally as it possesses the white sands that tourists love and enjoy walking on.

Simba Hills National Reserve is adjacent to the beach and thus offers visitors a variety of wildlife. One will get a chance to see and be educated on 50% of Kenya’s rarest plants for plant lovers.

The Beach takes care of divers to dive and explore the coral reefs and the aquatic life. The Kenyan coral reef is one of the largest in Africa, and it is worth exploring to learn more about marine life. 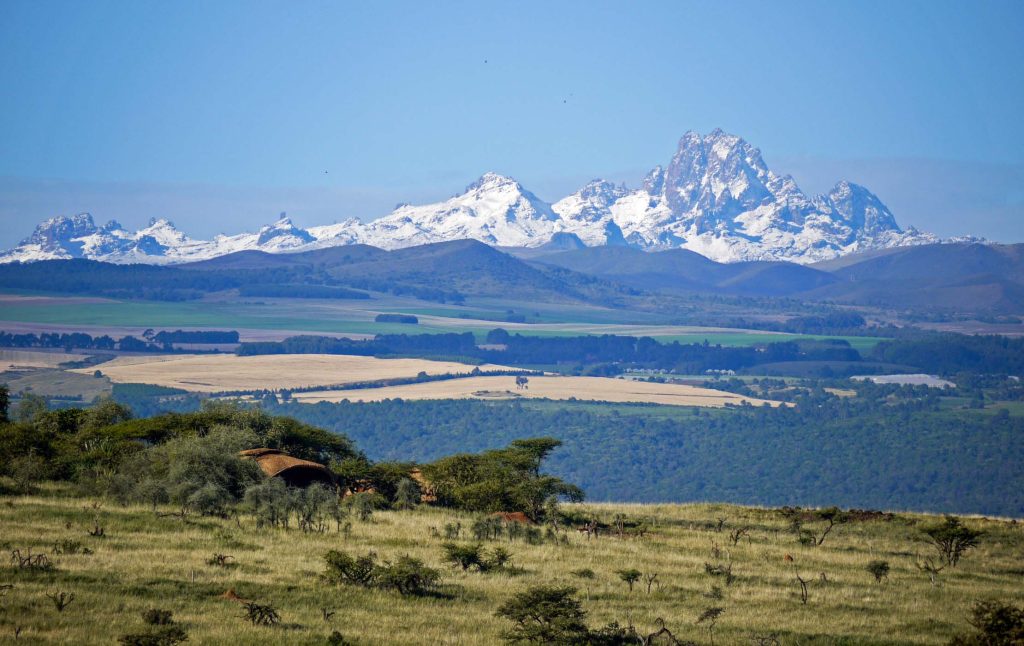 This is the second tallest mountain in Africa after Mt. Kilimanjaro in Tanzania. This is a unique phenomenon globally as the mountain is ice-capped though adjacent to the Equator.

The lower skirts of the mountain houses Mount Kenya National Park, which is home to Elephants, Leopards, Elands, Water Bucks, White Tailored Mongoose, among other animals and 130 species of bird.

This destination will offer you hiking, mountain climbing and camping out in the open for an experience worth your lifetime. The mountain has 11 glaciers and offers a spectacular view during sunrise and sunset.

Kakamega Forest is located in the Western part of Kenya, and it’s one of the best destinations in the country as it offers one of the most natural and fresh aspects of nature. The forest is 230 square kilometres in size and is recognised as the easternmost relic of the Guinea-Congolian lowland rainforest.

The Yala River Nature Reserve is part of the forest. It thus offers a different environment as the rapid flow of the river creates a serenity that one’s mind experiences peace and one stays in the moment.

This is an excellent destination for photographers, researchers, hikers and anyone who wants to connect with nature as the sunrise and sunset are just perfect.

Nairobi National Park is located in the Kenyan Capital city of Nairobi, and it’s one of the smallest in size in Africa. Still, it’s is one of the best destinations for tourists globally. The park is not just one big adventure but has sections that make it unique and thus interesting as you will get to see all the big five (Lion, Elephant, Rhino, Leopard and Buffalo).

The Sheldrick Wildlife Trust is located in the Park, and its sole purpose is to rescue orphaned baby Elephants and take care of them to the point they are moved to the Reintegration programme in the Tsavo East National Park. Here, you will interact with the baby Elephants up-close and have a chance to feed them.