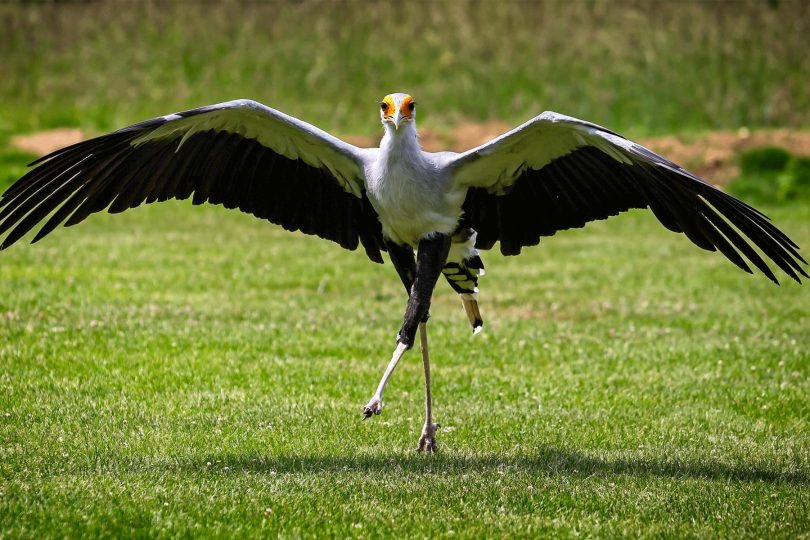 Are you an avid birding lover but you don’t know the best places in Africa for bird watching?

Welcome to See Africa Today! We take you through the continent’s best spots for bird watching.

Essentially, birding is a growing phenomenon in the continent but it largely remains unexplored because people don’t know where to head to.

Nevertheless, bird watching in Africa is a great way to see a wide variety of birds in some of the most beautiful locations in East, and Southern Africa.

These are must-see destinations for first-time travellers.

Where Can I Watch Birds in Africa?

As mentioned earlier, Eastern and Southern African countries are the best places in Africa for bird watching.

Their diverse landscapes with favourable ecological factors support birding in a huge way.  These are the best places in Africa for bird watching. 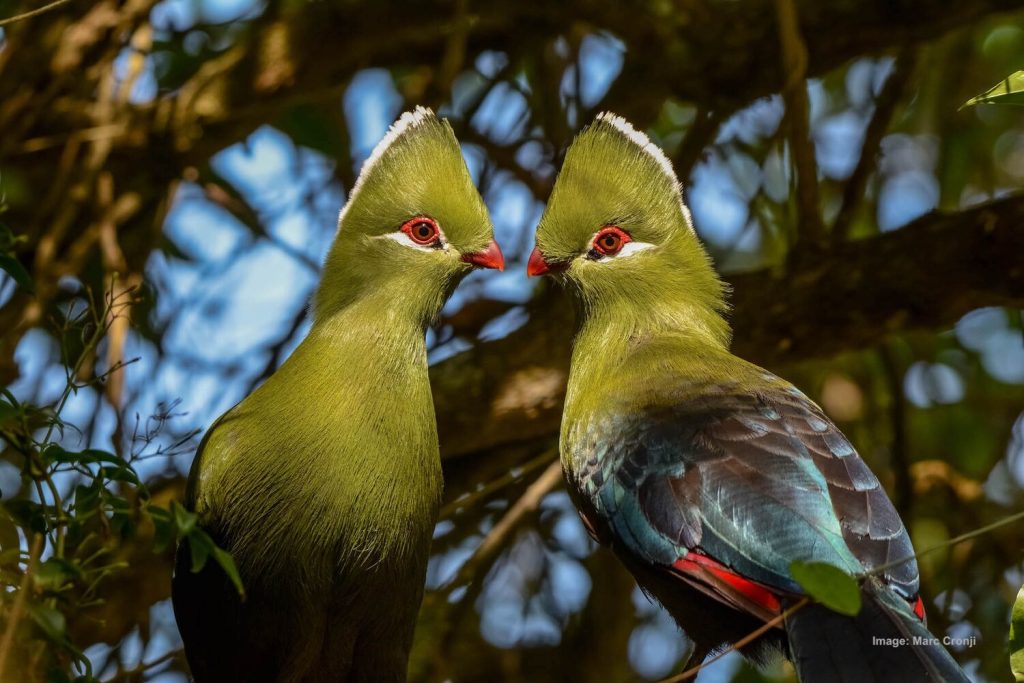 Throughout the year, Kenya is a popular destination for birdwatchers. Kenya’s geographical ranges provide a wide diversity of climates and landscapes, resulting in the country’s highest number of bird species.

Kenya has the most species of birds – 342 – viewed in a single day. Many migratory birds visit Kenya’s coasts, both on land and in the sea, between February and October.

Moreover, some Kenyan National Parks such as Samburu National Park and Maasai Mara National Reserve are the best places in Are for bird watching. 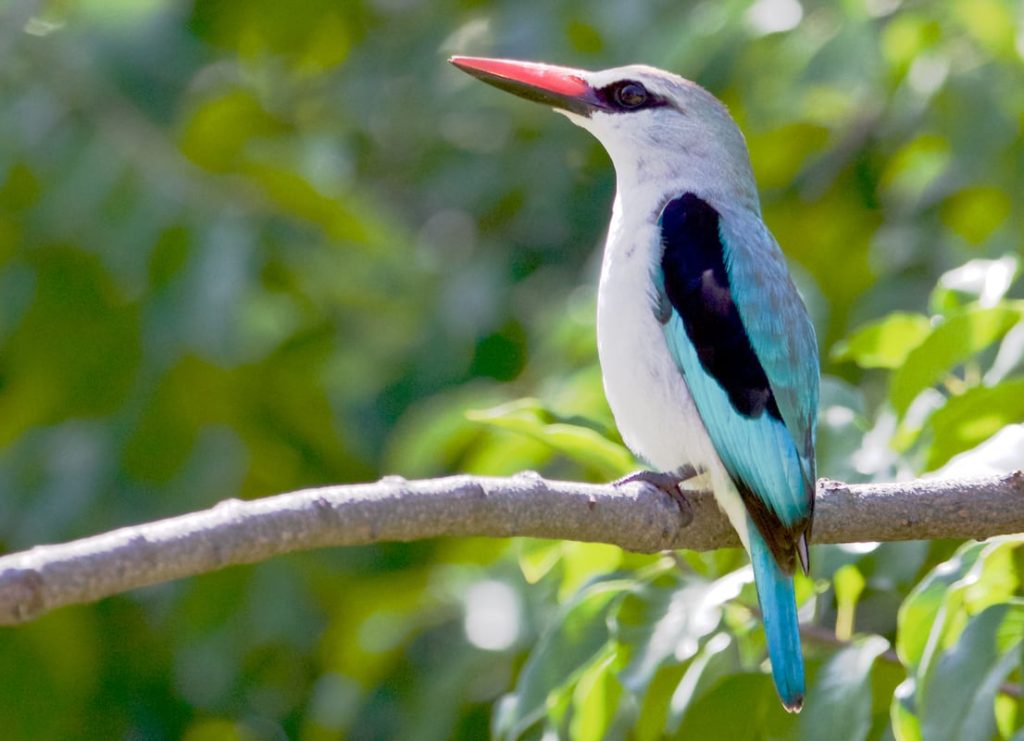 Birding in Botswana. Photo/Art of Safari

Northern Botswana is home to enormous swaths of pristine wilderness that are home to a wide diversity of animals.

The Okavango Delta in Botswana is a birdwatcher’s paradise. The wattled crane, slaty egret, and smaller Jacana are common after every rainy season in October.

Visitors to the Chobe National Park can also see a wide variety of birds, as well as a large number of undeveloped areas. Two more well-represented bird groups in Botswana are the herons and the larks.

Despite the absence of an endemic bird species, birdwatchers will always seek out a number of specialities, including the groups of southern pied babblers, hartlaub’s babblers, brown fire finches, swamp boubous, and melodious larks.

Starting in Durban and concluding in Johannesburg, a two-week birding tour will allow visitors to watch over 400 bird species. Over 150 species of birds are in the Cape region.

You can bird the entire country on a self-driving tour which is why South Africa is among the best places in Africa for bird watching.

4. Birding in Zambia, and Malawi

Zambia, and Malawi are among the best places for bird watching in Africa but remain unknown.

There are a dozen endemic birds in both countries. The shoebill stork is the most famous bird in Zambia.

African Pittas are highly sought-after birds, and their breeding site is located in the Zambezi River drainage area of Zambia, Zimbabwe and Malawi.

Many East African endemics are in Tanzania, including 20 species found nowhere else in the world.

For the first time in your life, you’ll have the opportunity to observe a Miombo – south-central African endemic bird species. 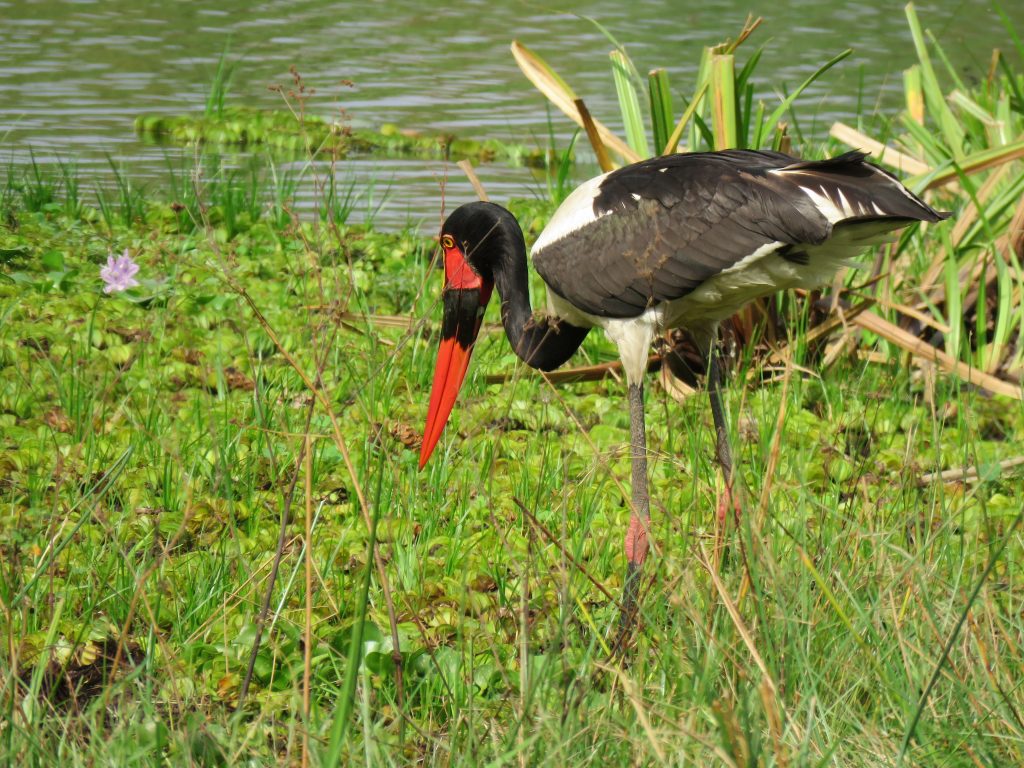 Uganda is among the best places for bird watching in Africa. You’ll see the shoebill stork, the albertine rift endemics, and the green-breasted Pitta while in Uganda.

Ghana has the most well-known collection of bird sightings in West Africa, thanks to the expertise of the country’s indigenous guides.

It gives a different view for the best places in Africa for bird watching. While other West African countries like Gabon, and Cameroon have birds, Ghana’s birding experience is the best.

Namibia is home to numerous bird species found nowhere else in the globe.

The Pel’s fishing owl, one of Africa’s most beloved birds, the Slaty Egret, an indigenous species, and many more can be spotted on the Okavango Delta’s panhandle as you go into Namibia. 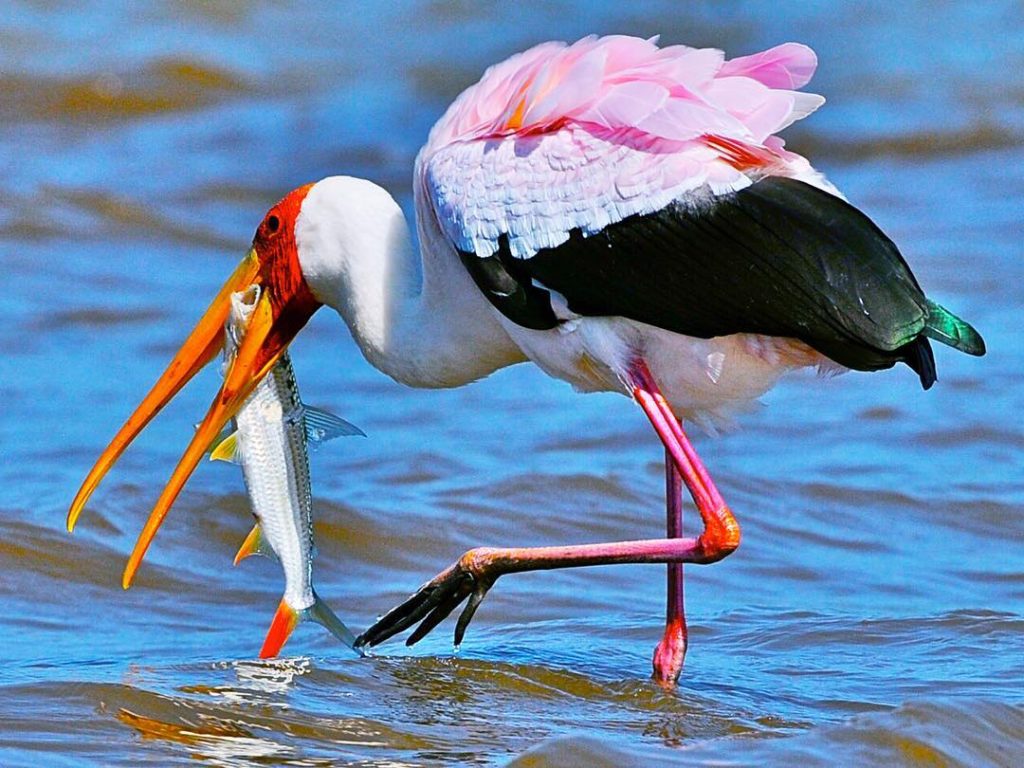 Over 550 species of birds call Ethiopia home. A 21-day trip shows you the beauty of the land.

And bird watching in Ethiopia is easy because of its vast nature. Many of the country’s endemic species are in and around the capital city of Addis Ababa.

The only other Liben lark species are the Ethiopian Archer’s Lark, thought to be extinct, and the South African Rudd’s Lark, which is in serious risk of extinction.

Aside from the Mountain Gorillas, Rwanda is a great place to see a variety of birds.

Visitors can see a number of the region’s indigenous bird species while bird watching here. Rwanda has more than 600 bird species, making it an excellent location for birdwatchers.

Expect to see the collared apalis, Grauer’s, Albertine owlet, red collared mountain babbler, and Neumann’s warblers, all of which are indigenous to Rwanda.

The shoebill stork is frequently seen in Africa’s famous papyrus marshes, such as those in Akagera National Park.