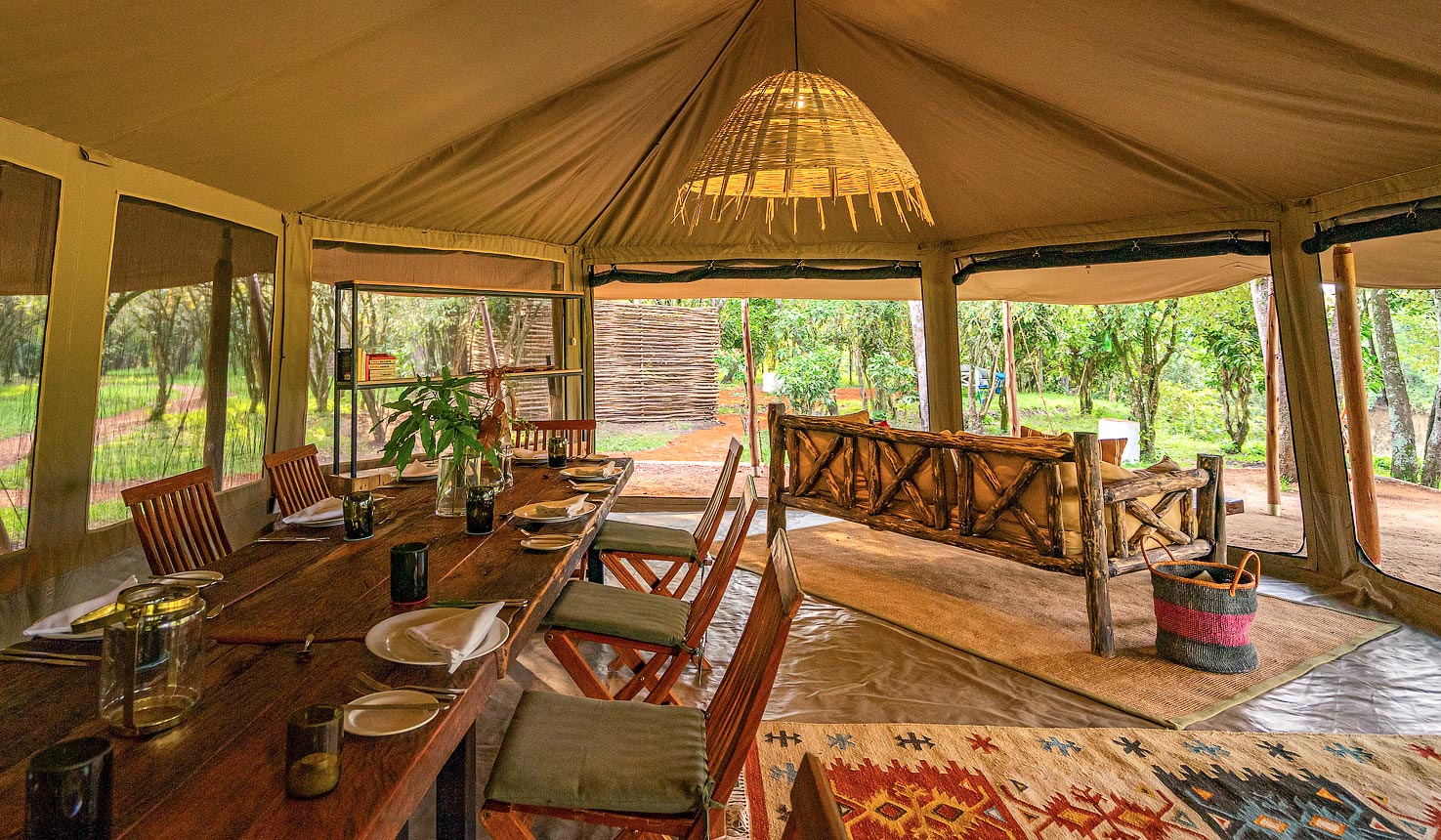 Maasai Mara is famed for the wildebeest migration across the world. It is the seventh wonder of the world.

An estimated 2 million animals cross the crocodile-infested Mara River into Serengeti National Park in Tanzania every year. Visitors from across the globe throng Maasai Mara to catch a glimpse of the beasts.

It is against this backdrop that lodges in the Mara are competitively angling themselves in wooing clients by conforming to ecotourism.

Emboo River Camp, a nature camp tucked deep in the Mara and just 10-minutes away from Ol Kiombo Airstrip is one of the entities that have capitalised on green energy. It uses solar power in place of diesel generators and recycles water which runs the establishment located in the interior of Kenya.

The off-grid solar power lights up all the tented rooms in Emboo River Camp, pumps borehole water and powers electric safari Land Cruisers. The camp also has a natural water recycling system which is eco-friendly; used water is passed through layers of special weeds grown in lagoons and where it is purified for reuse.

The tented rooms at Emboo River have a good view of the seasonal Talek River which is adjacent to the camp.

The shift to green energy has seen the camp get more visitors from across the globe as they support environment conservation at the Emboo River Camp.

Recently, lead wildlife photographer couple Jonathan and Angela Scott together with their crew stayed at Emboo River where they filmed BBC’s Big Cat Diary series. Poorna Kedar of the Indian firm, Pixellin Photography and Travel stayed at the camp to experience its magical feel.

Besides the Wildebeest Migration, the nature camp is famous for its hot-air balloon rides across the Mara, picnics in the bush and massage therapy.